Guacamole Soup is a creamy, spicy, tasty dish with lots of delicious cilantro. If avocados are on sale, this can be made for as little as $1 a serving. Otherwise, expect to pay a little more overall if the avos are more expensive. 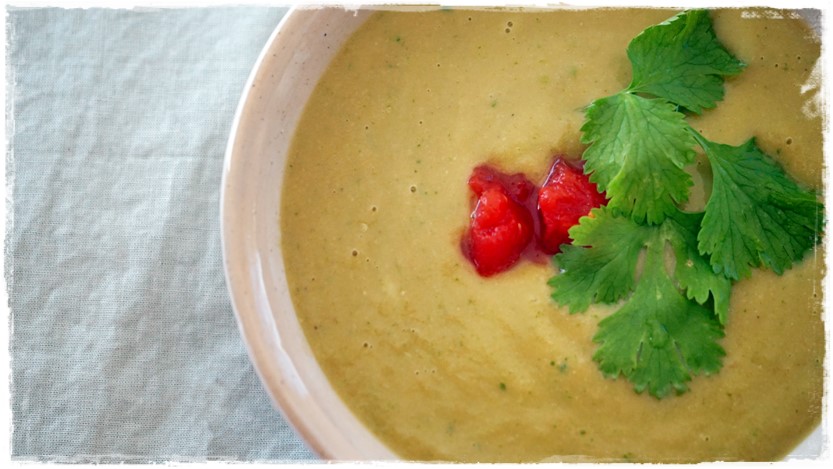 I started this intending to make a guacamole sauce. I taste-tested it and it was so delicious I decided to, quite literally, just eat it with a spoon and call it a soup.

It started with a big pile of avocados. A local grocery had them on sale for the bargain price of 50 cents each! So we bought a bunch, froze most of them, and used a couple to make this tasty, creamy Guacamole Soup. 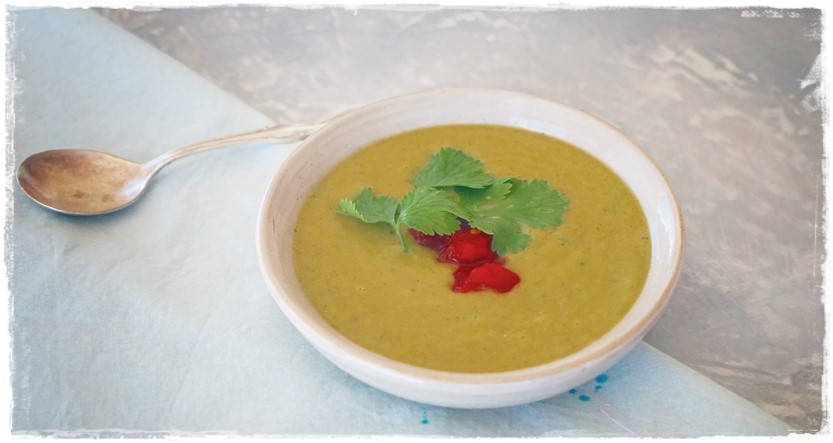 In some parts of the world, it’s known as coriander. Elsewhere, it’s called cilantro. In the US, we call the leaves cilantro and the seeds coriander. It’s part of the Apiaceae family, which includes parsley. celery, and carrots. It’s full of antioxidants, is anti-inflammatory, is great for the skin, and has even been used to lessen the severity of migraines. 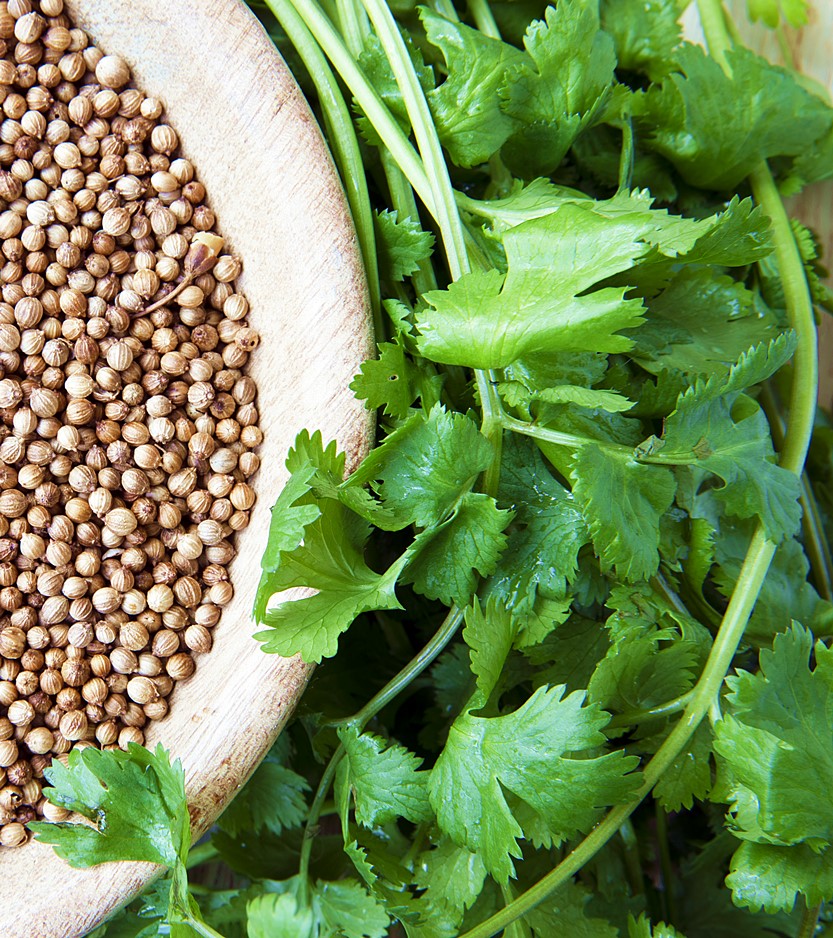 Cilantro is essential here. At least it is for me. Did you know that for some people cilantro tastes like soap? It’s a genetically determined thing. While some of us have DNA wired to enjoy the delightful wonder of cilantro, others can’t stand it. If you’re in that latter group simply omit the cilantro in this recipe.

Tomatoes in the Guacamole Soup

Adding a few tomatoes makes this recipe taste super fresh and also adds some of the powerful antioxidant Lycopene. 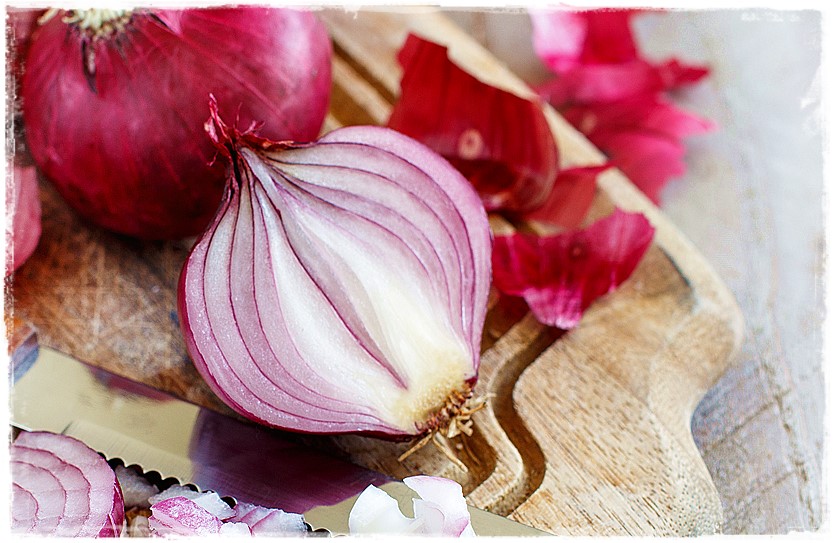 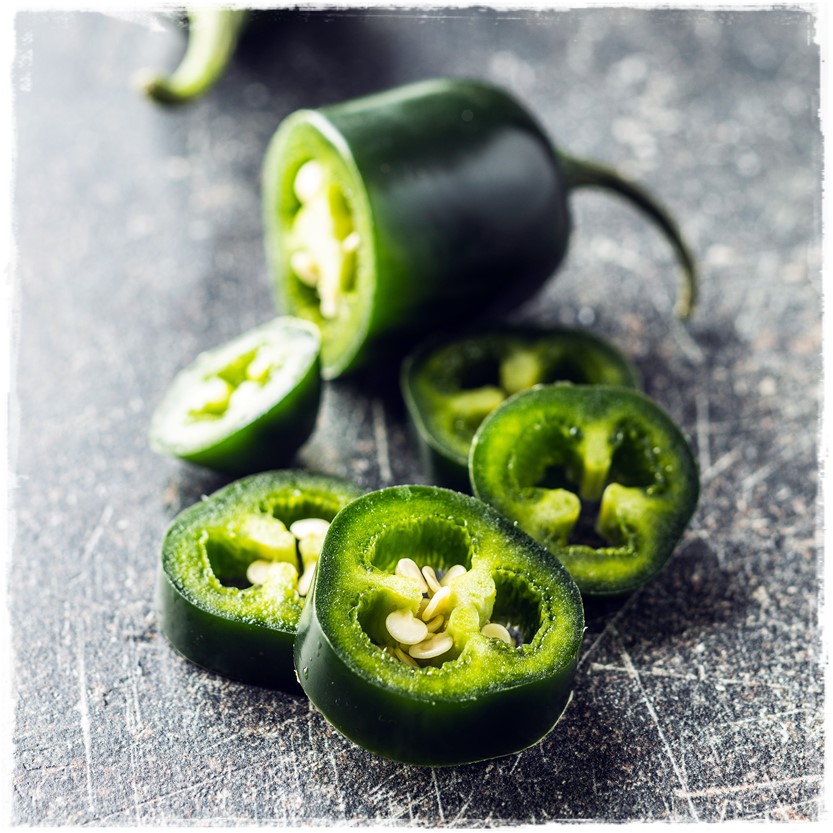 Most of the heat in Jalapeno peppers is found in the seeds. When chopping the peppers for this recipe remove more or less of the seeds depending on how hot and spicy you like it.

This soup makes a great salad dressing, too!

I put it over a simple green salad made with greens, fruit, and onion and it was delicious. 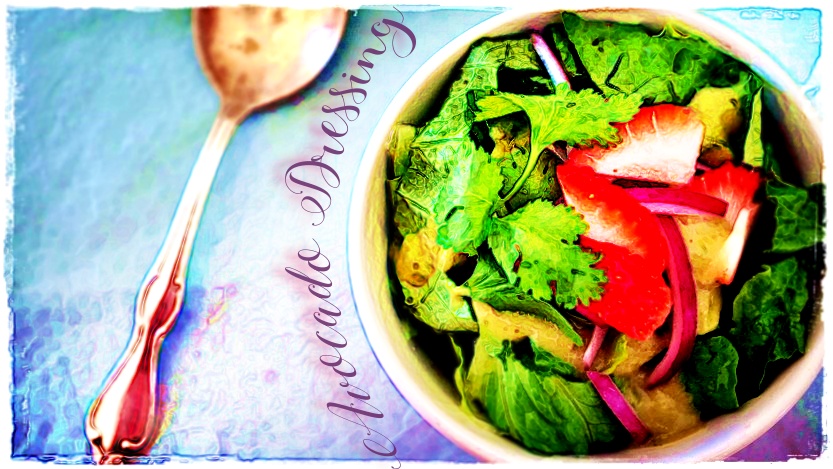 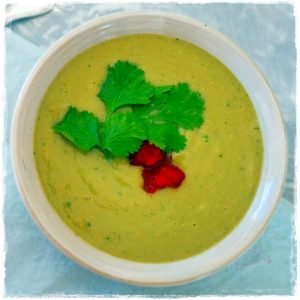 Guacamole Soup could easily be called avocado salsa and is a creamy, spicy, tasty dish with lots of delicious cilantro. If avocados are on sale, this can be made for as little as $1 a serving.

Freezing Avocados to Use Later is EASY! Learn how to here! 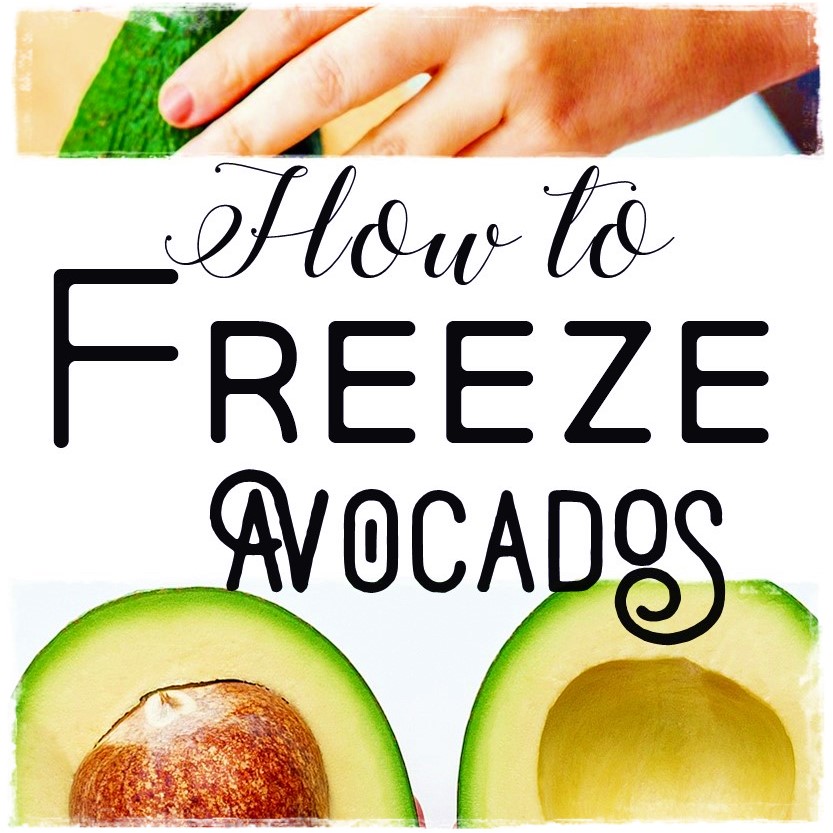